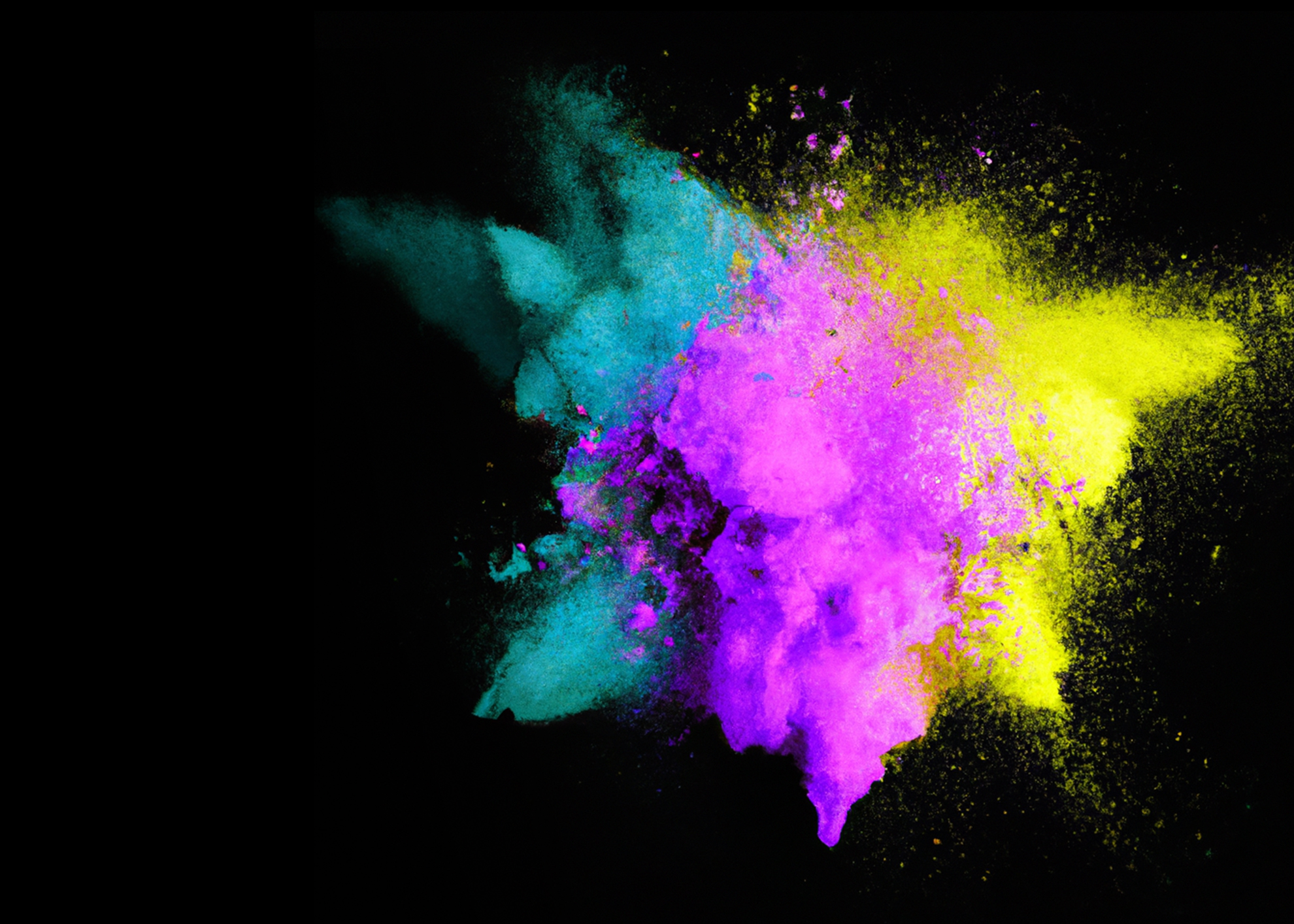 Home  >  PERSPECTIVES  >  Will AI Fundamentally Change The Way We Work and Create? 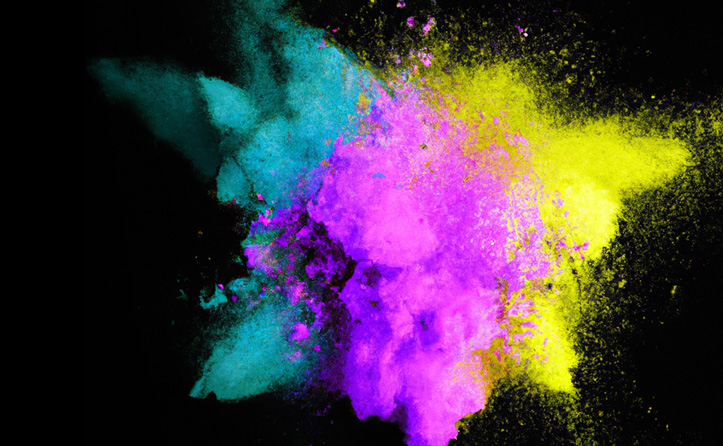 Will AI Fundamentally Change The Way We Work and Create?

Late last year, several artificial intelligence (AI) platforms were introduced by OpenAI.com: one, ChatGPT, is an experimental chatbot that provides answers to questions in an open-ended, easy-to-understand conversational format, and the other, DALL•E 2, is a tool for generating realistic, royalty-free images based on a description using natural language. Many industry experts believe that these next-generation AI platforms will alter how we do everything from conducting research to generating business ideas and to creating on-demand images for blog posts. I’d like to thank ChatGPT for co-authoring this post, and DALL•E 2 for helping with the header image.

Generative AI, which ChatGPT is built on, is getting closer and closer to replicating human behavior. As explained here: “The technology leverages its inputs (the data it has ingested and a user prompt) and experiences (interactions with users that help it “learn” new information and what’s correct/incorrect) to generate entirely new content.” It can also remember a question you’ve asked to continue answering later on. As explained on OpenAI.com, “DALL·E 2 can create original, realistic images and art from a text description. It can combine concepts, attributes and styles.”

What Did ChatGPT Have to Say?

To demonstrate the potential of this AI technology, I asked how transformative generative AI will impact and benefit organizations. I was really impressed with the examples ChatGPT came up with about how the technology can drive innovation. Below, is the unedited thread from my queries and conversation with ChatGPT.

Other use cases reported in this New York Times article about the technology’s brilliance and weirdness cited people using it to write jokes, develop working computer code and produce college-level essays. See for yourself by trying it out here.

“The technology leverages its inputs (the data it has ingested and a user prompt) and experiences (interactions with users that help it “learn” new information and what’s correct/incorrect) to generate entirely new content.”

This McKinsey article shared these examples of potential use cases that any company can adopt or use as a guide to tailor to their sector or business:

If You Can Think It, Generative AI Can Render It

In addition to DALL•E 2, there’s Stable Diffusion and Midjourney, both of which are AI image generators.

Kevin Roose, of The New York Times, describes DALL•E 2 this way: “These aren’t composites made out of existing internet images — they’re wholly new creations made through a complex A.I. process known as “diffusion,” which starts with a random series of pixels and refines it repeatedly until it matches a given text description. And it’s improving quickly — DALL•E 2’s images are four times as detailed as the images generated by the original DALL•E, which was introduced only last year.”

Here’s what DALL•E 2 created when I used the term, “A Labrador retriever painted in the style of René Magritte”:

Or this term: “3D render of a baby in a playground on a bright orange background, digital art”:

The possibilities here are truly only limited by your own imagination.

As with Many of These Technologies, There’s Also the Bad

“Users have found ways around many of these guardrails, including rephrasing a request for illicit instructions as a hypothetical thought experiment, asking it to write a scene from a play or instructing the bot to disable its own safety features.”

Not all of ChatGPT’s answers are correct, 100% accurate, or vetted by citing a source. The same New York Times story pointed out that “Unlike Google, ChatGPT doesn’t crawl the web for information on current events, and its knowledge is restricted to things it learned before 2021, making some of its answers feel stale.” The program’s creator, OpenAI, has programmed ChatGPT to decline “inappropriate requests” or respond to harmful content that is considered inappropriate or racist.”

However, as New York Times reporter Kevin Roose points out, “Users have found ways around many of these guardrails, including rephrasing a request for illicit instructions as a hypothetical thought experiment, asking it to write a scene from a play or instructing the bot to disable its own safety features.” People also need to understand that not all of the information generated by ChatGPT may be accurate.

DALL•E 2 and AI apps like Lensa (which is worth downloading and experimenting with) have had their own challenges with generating images that were sexist or were racially biased. The Kevin Roose article referenced above also said this about image usage: “It also raises important questions about what all of this A.I.-generated art will be used for, and whether we need to worry about a surge in synthetic propaganda, hyperrealistic deepfakes, or even nonconsensual pornography.”

Sarah Andersen, a cartoonist and illustrator, recently authored this New York Times Opinion piece detailing how “The Alt-Right Manipulated My Comic. Then A.I. Claimed It.”  Here’s an excerpt of how this was able to happen: “As The data set for Stable Diffusion is called LAION 5b and was built by collecting close to six billion images from the internet in a practice called data scraping. Most, if not all, A.I. generators have my work in their data sets. So what makes up these data sets? Well, pretty much everything. For artists, many of us had what amounted to our entire portfolios fed into the data set without our consent. This means that A.I. generators were built on the backs of our copyrighted work, and through a legal loophole, they were able to produce copies of varying levels of sophistication. When I checked the website haveibeentrained.com, a site created to allow people to search LAION data sets, so much of my work was on there that it filled up my entire desktop screen.”

As we’ve seen with social media, there are those who will look for workarounds or ways to generate hate, false information or something discriminatory. Unfortunately, these AI tools are no exception to this, and while the developers are looking for ways to prevent this, there are, and always will be, those people who look for ways to exploit loopholes in an effort to create something that is deemed unacceptable by the platform.

As a follow-up to this topic, in my next post, I’ll show how platforms like ChatGPT have the potential to upend the ad and voice search business, e.g., Alexa and Siri, which has even prompted Google to label ChatGPT as a “code red” potential threat to its $168 billion-plus ad revenue business.

As always, thank you for reading. Questions? Feel free to email me here.

Note: To create the header image I used this description: “A centered explosion of colorful powder on a black background” and DALL•E 2 did the rest. 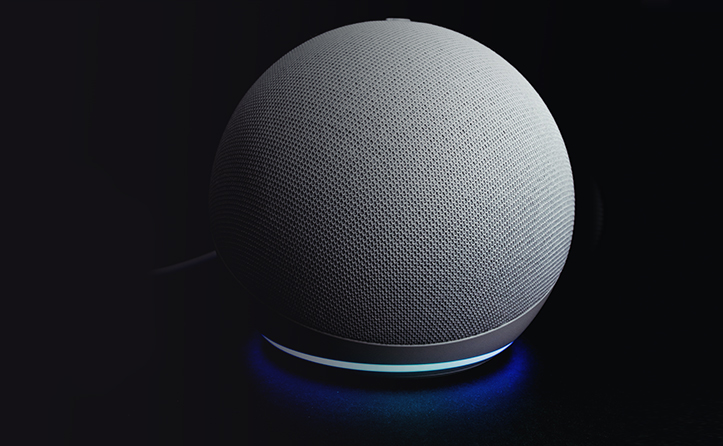 Is ChatGPT a Threat Just to Google? 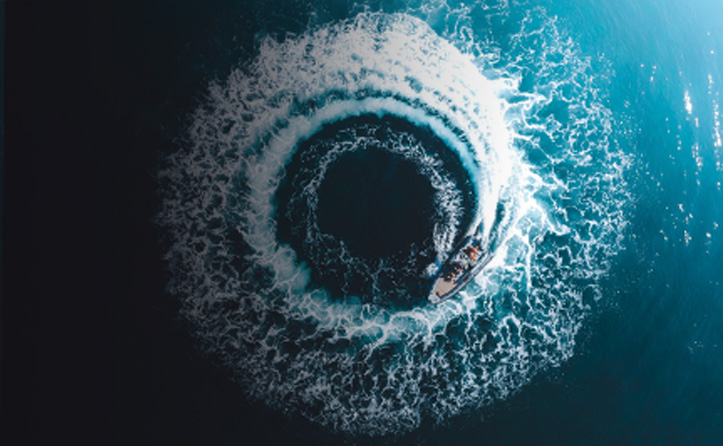 Is Your CFO the Key to Unleashing Innovation? 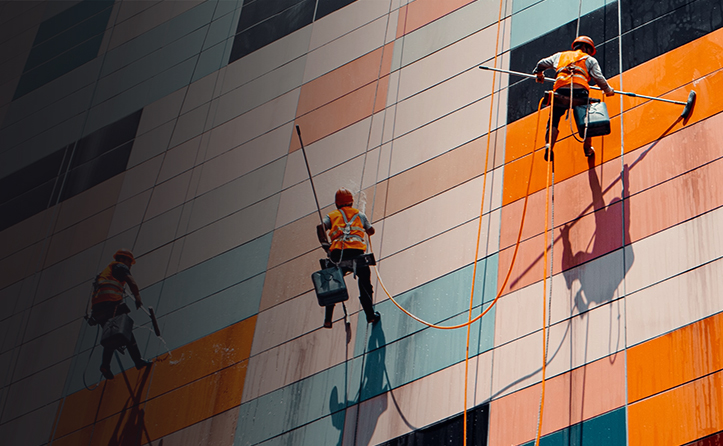 Observations and conversations about how strategy and digital solutions can bring about change.

Authored by Mike Scheiner, founder of ScheinerInc., whose consultancy is forging digital solutions that transform brands and invigorate growth and purpose with their customers.